Shawn is an original, cover, and parody singer and songwriter, and has collaborated with industry brands and professionals on many mediums. He has acted and been featured on various productions, and has affiliated with many brands and businesses.

With his accomplished vocal integrity, he’s now stepped into the world of Voice Acting as well, capable of bringing a wide range of vocal tone and delivery.

As the owner of DoItAll Entertainment and DIA Media Productions, his experience and knowledge of the live event and media production industry is making him a pioneer to lead some of the best events in North America.​

About Shawn Kay the Showman

Shawn Kay has been rocking and working crowds ever since he was about 7 years old. In 2001, when he performed Brian Mcknight’s ‘6, 8, 12’ in front of his entire Middle School for their Variety Show. From there, he not only continued to showcase his singing ability, but growing skills as an MC and host. After 2005, he began working weekends as a Mitzvah Interactive Dancer until finding his mentor 2 years later who guided him to become the Showman he was meant to be.

Over the years, Shawn Kay has travelled to over 17 cities in North America including Mexico and Canada, showcasing his talents and creating one-of-a-kind memories for all who experience his performances. Shawn Kay has also stepped into various realms of comedy, creating sketch videos, and doing stage comedy; even graduating from Chicago’s Second City Improv Comedy program in 2019. 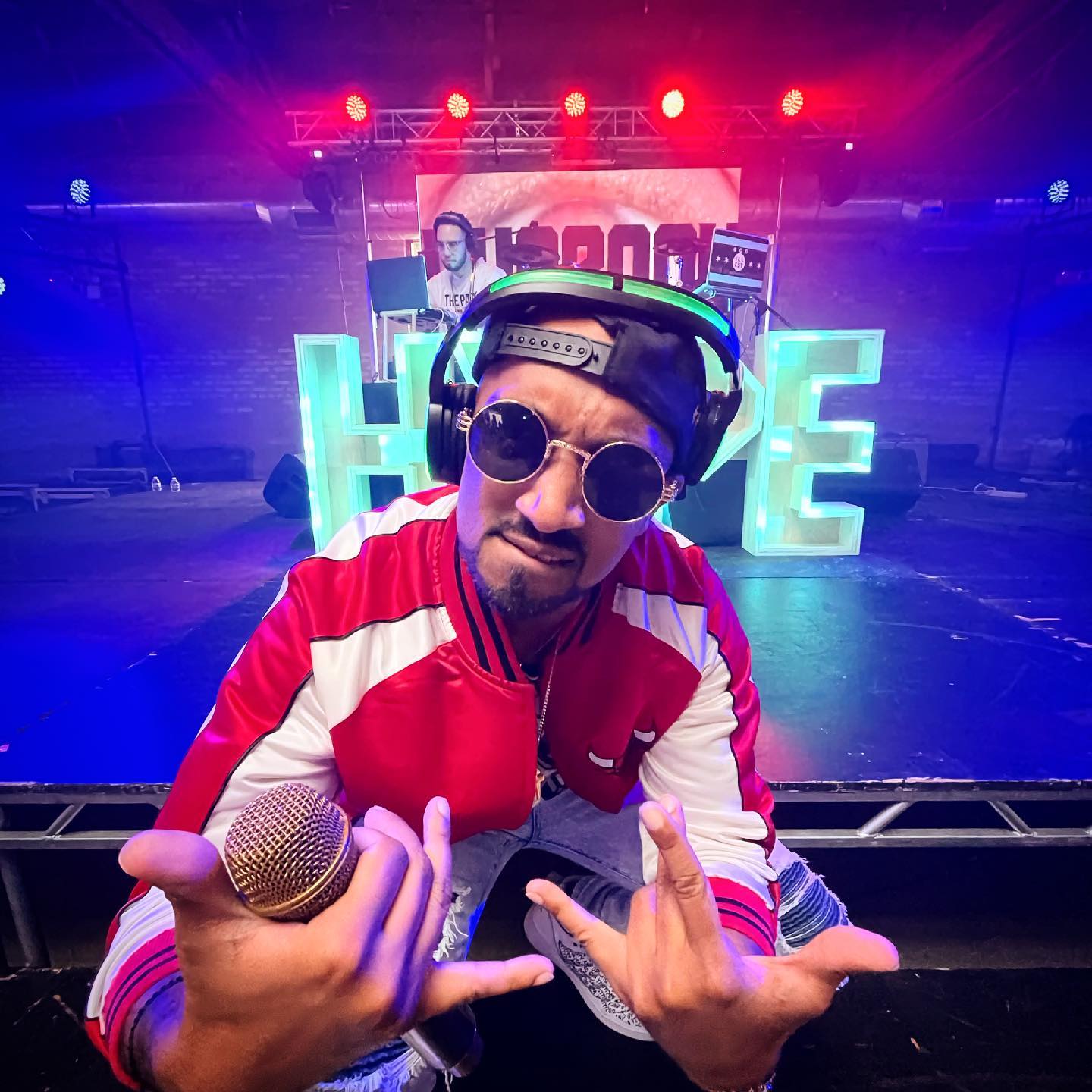 In this exciting interview with Shawn Kay the Entertainer...


You'll get answers to questions like these (and more): 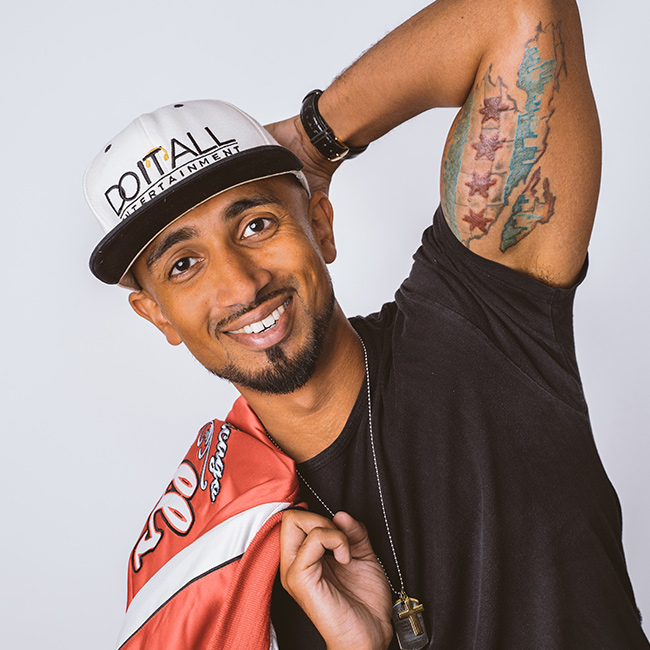 In this exciting interview with Shawn Kay the Entertainer...


You'll get answers to questions like these (and more):

View the Interview with Shawn:

Shawn's ready to give YOU a free consultation.

As we discussed in the interview, Shawn is offering the A Higher Note community an opportunity to have one-on-one time with him

Here's an amazing opportunity to learn from one of the LEADING contemporary vocal coaches in the industry!

Enter your name & email address below and you'll be taken to Shawn's offer. Ultimately, you'll join both Shawn Kay the Showman's and A Higher Note's (Natalie's) email lists. You can unsubscribe any time from either list.