Stump Natalie: “Why Do Boys Have Lower Voices than Girls?”

Every session, I ask students if they have any questions related to voice or performance. One long-time voice student, at the time she was around 13 y.o., explores and observes the world with creative, curious eyes, ears, and – of course – mind. Every week, she has great questions for me about voice or performing and we always have a brief, delightful, and educational discussion about the answers to her questions.

One week, she asked me the specific question, “Why do boys have lower voices than girls?” I knew parts of the answer; but in researching it later on, I discovered more to the story and thought you might find this interesting, too. I think most kids ask this question at one point or another, whether they receive an accurate answer to it or not. Whether an accurate answer is received, a quick discussion with our playmates might result in a “satisfactory” answer and so we resume our play and an accurate answer isn’t necessary. As adults, we often think it’s an interesting question, but there are other, more pressing subjects to discuss; so it stays shelved.

Thankfully, among the many life-questions there are to ponder, the answer to this one doesn’t take long. The basic answer is the length of the vocal chords: the longer, the lower the voice.

As a result of the growth of the larynx, aka the “voice box,” the vocal chords grow longer, resulting in the potential for a much lower voice. If you will picture a harp in your mind, you can visually think of the longer strings that produce lower pitches and the tiny strings on the other end that produce higher pitches. With voices, it’s very similar: although the lengthening and thinning or thickening of the vocal chords all contribute to the pitch produced, generally speaking, the longer the vocal chords, the lower the potential for the pitch.

Other factors also contribute toward a lower or higher voice. The main ones are the primary voice resonators: the throat, the mouth, the sinuses/nasal passages. Other resonators contribute, but they are secondary.

To imagine how these work in creating the voice, picture a guitar. If you separated a guitar string from the guitar’s body, you can stretch it out and pluck it and you would hear a sound, because you would create sound waves with the motion and air compression and displacement; but the sound you’d hear would be like that: a “pluck.” Not much to it. But you take that same string and strap it to the guitar over the body, which gives place and space for the sound waves to bounce around (ok, technically “reverberate”) and gain energy and, thus, volume and tone qualities.

The place where the “pluck” takes place for the human voice is the larynx, where the vocal chords create that air compression and displacement, creating sound waves. And it’s the primary and secondary resonators that give the place and space for those waves to reverberate and gain energy.

But as far as a high or low voice, that happens because the vocal chords are longer or shorter or longer; and that growth is caused (naturally, anyways) by hormone testosterone during puberty.

Thank you, Cindy! If you show it to Grayson, let me know what he says. 🙂

Not all vocal warmups and cooldowns are created equal. Rev up your voice with optimal warmups & cooldowns. Enter your email to receive your free lesson guide.

Done! Congratulations - your vocal lesson-guide will be on its way to your inbox very shortly. Once you're into the training, feel free to use our contact form (https://ahighernote.com/contact/) to shoot us any questions about the content, exercises, or the application of the exercises. We would love to hear from you.

We will never share or sell your contact information with organizations or people outside of A Higher Note LLC.

Directions for New Families Registering at my.kindermusik.com Registering for your My.Kindermusik.com account is easy, takes less than a minute, and provides access on computers, mobile devices, and tablets.   Visit kindermusik.com. Click on “Create an account.” Enter Read more… 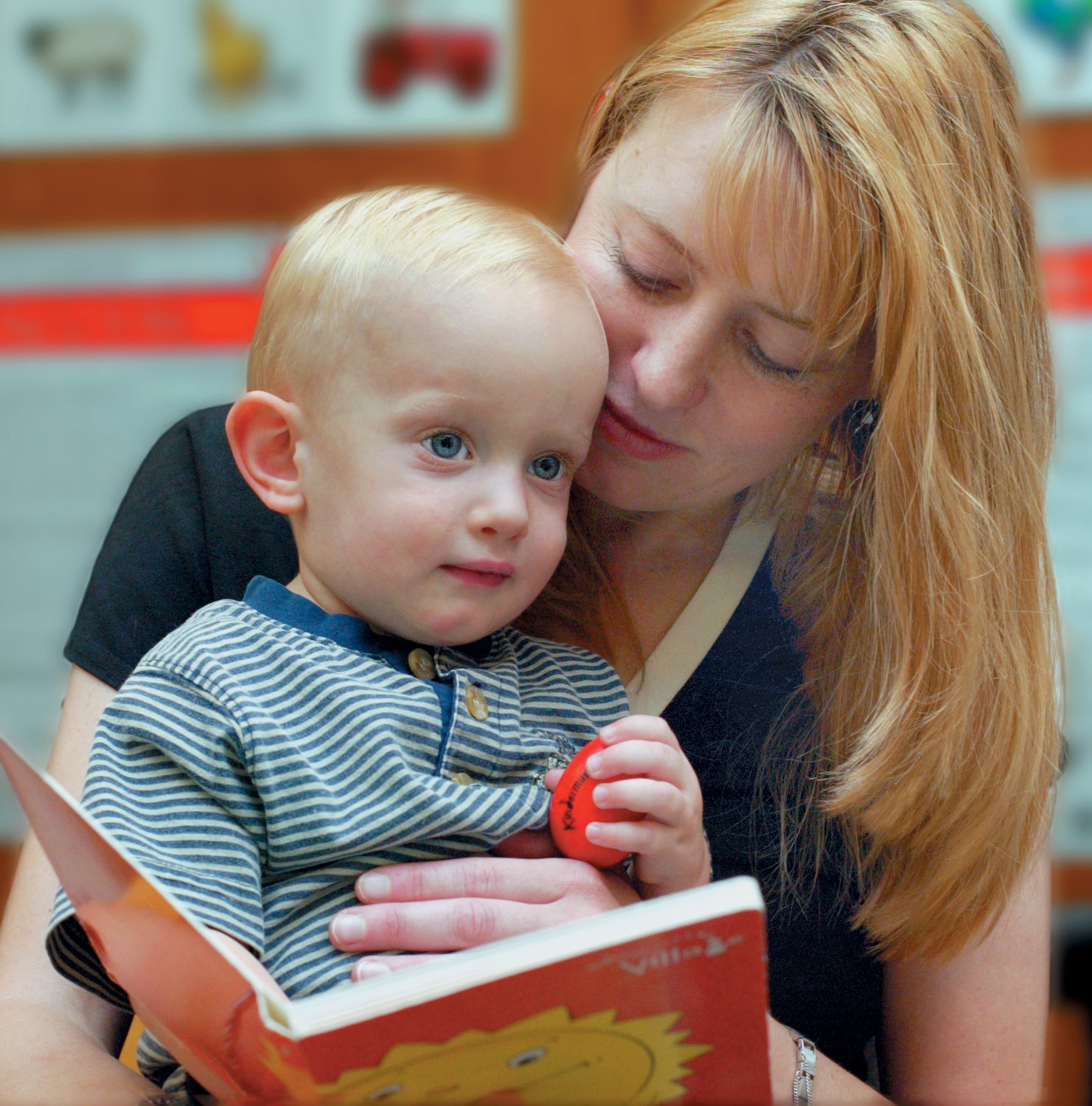 Our L1 Kindermusik class is following the “Sing & Play” unit called… (drumroll, please) With our babies and earliest toddlers, we are focusing on relating and socializing because relating and social connections for toddlers produce Read more…